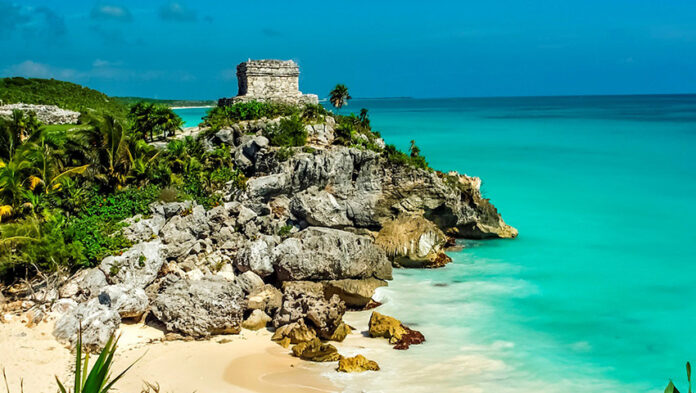 The Riviera Maya still maintains more than 250 hotels closed, of the 416 registered with the Association of Hotels of this destination, one year after the effects of the Covid-19 pandemic began, reported the hotel leader of the region, Antonio Chaves Palomo.

He explained that they currently have availability of 26,000 rooms, that is, just under 50% of the total compared to the 57,000 they have, with an average occupancy of 26% since the beginning of this year.

The above is equivalent to practically almost 10% of the hotel infrastructure that the state has, which at the end of 2020 added 114,369 rooms distributed in 1,129 hotels, of which more than 80% are in the Cancun-Riviera Maya corridor.

Chaves Palomo explained that this means that some 20,000 people have not recovered their jobs only in the hotel industry.

In addition to this, since June 2020, when hotels in Quintana Roo were gradually reopened, rates had to be lowered to 60% in order to attract part of the tourist market lost due to the health crisis.

Roberto Cintrón Gómez, president of the Association of Hotels of Cancun, Puerto Morelos and Isla Mujeres (AHCPMIM), assured then that many hotels, still with 60% occupancy, still did not achieve a minimum profit margin, due to the decrease in rates that they had to sacrifice to recover a certain level of occupied rooms that would allow them to at least stay open and cover operating expenses.

Hence, many hotels still with the yellow epidemiological traffic light, which allows occupancy of 60% throughout the state, remain closed, since occupancy levels below 40% and the capacity limits in buildings make the reopening cost more than staying closed, Cintrón Gómez explained.