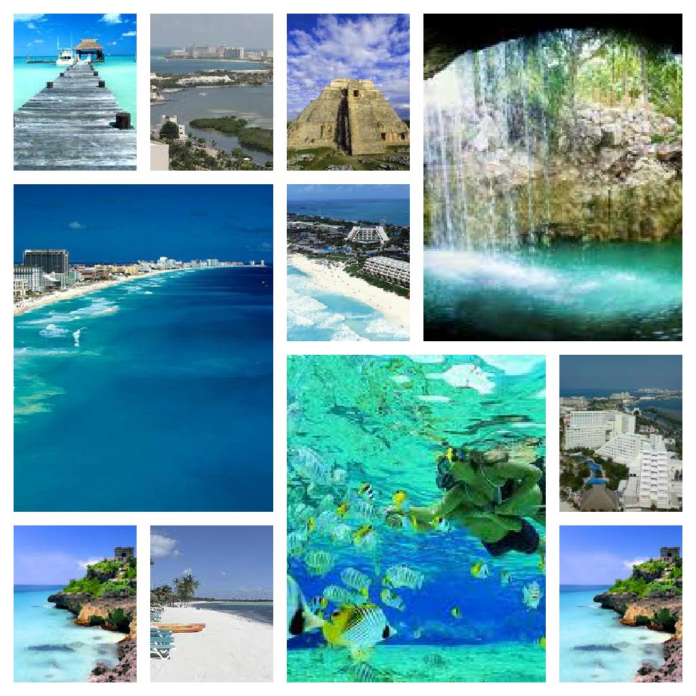 With the intention of promoting Meetings Tourism in the Mexican Caribbean, the Tourism Promotion Council of Quintana Roo in conjunction with Global Incentive Management launched the call for local tourism service providers to form the promotional caravan called “Mexican Caribbean Road Show MICE USA 2021 ”, which will be held from April 12 to 16, aimed at the segment of groups and conventions in California, United States.

“It is very important for these events to know that there are direct flights from Los Angeles and San Diego to Cancun. Air connectivity is a very important element for the decision to organize groups, events, and conventions, this contributes to better results in this caravan ”, commented the general director of the CPTQ, Darío Flota Ocampo.

The launch of the call was held at the Hotel Royalton Chic Suites Cancun, in a hybrid event, which had all the health protocols, and a seminar called “Our Greatest Strength is Being United” was presented, given by Lic. Humberto García García, CEO of the company HG Consulting Corporation and Rocío González, director of Meetings Tourism of the Tourism Promotion Council of Quintana Roo.

Likewise, Andy Ortiz, President of Global Incentive Management DMC, promoter of this caravan, shared the details of the MICE USA 2021 Road Show to be held in Los Angeles, San Diego, and Orange County, California in April.