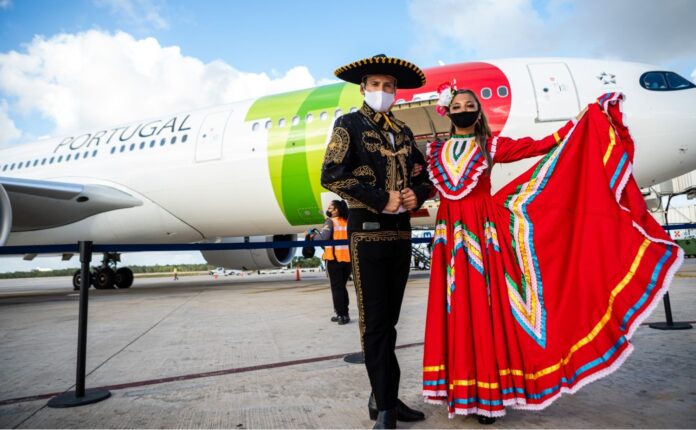 During the weekend, TAP Air Portugal began its commercial passenger flights between Lisbon and Cancun , after several months of delay in the launch of the route due to the crisis caused by the covid-19 pandemic.

The airline will operate these flights on Thursdays, Fridays and Saturdays , offering a total of 894 weekly seats on board its fleet of A330neo aircraft .

This is the first time that TAP operates in Mexico and is currently the only flight it offers to Latin America (it recently suspended its trips to Brazil due to the Covid-19 crisis in this country).

Also, in North America, TAP flies to Newark and Boston in the United States, as well as Toronto, in Canada, according to its website.

Originally, TAP planned to start its flights between Lisbon and Cancun from October 27 of last year, with its fleet of A330neo aircraft. However, the COVID-19 crisis forced the airline to postpone its plans for half a year.