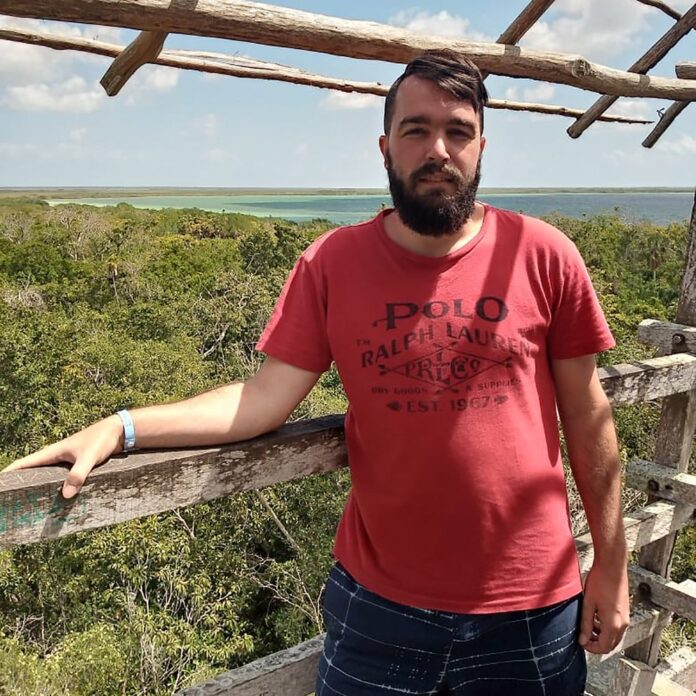 Juan Pablo Scariati and his wife should have returned from Cancun on March 29. While they wait for their flight to return them to the country, they stay in the house of a relative in Miami, who supports them financially because they no longer have any more money. “Everything that is not prohibited can be done. If you couldn’t fly, they would have forbidden it ”, they told Infobae

The closure of borders and the decrease in air connectivity, as a result of the measures that the Government ordered in the face of the COVID-19 pandemic, increases the difficulties for the return of the thousands of Argentines who remain stranded abroad.

Among them are Juan Pablo Scariati (33) and his wife, Valeria Ruíz Díaz (41), who for the third time have just learned that the Aeroméxico flight that would bring them to the country from Cancun was canceled.

In June 2020 and due to the pandemic, the couple decided to change the tickets they had previously purchased to travel to Europe with Aeroméxico and chose to go to Cancun.“I paid the difference in price and changed them. We traveled on March 6, we stayed in an all-inclusive hotel, and on the 11th we came to Miami to visit my brothers-in-law. We should have returned to Argentina on March 29, but on March 26 I received an email from Aeroméxico to let me know that the flight had been canceled and they were going to advance the return ”, Juan Pablo Scariati tells Infobae from Miami, where he follows the waiting for a solution. 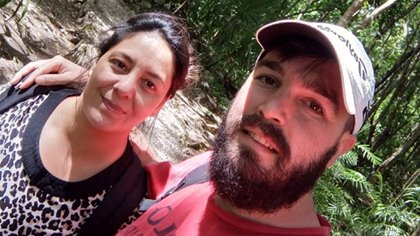 “They told me that the flight was confirmed, so I had to buy a ticket from Miami to Cancun, because it was more expensive to change it than to buy a new one. We arrived and at check-in, they told me that the flight to Buenos Aires was canceled. Aeromexico never warned me. There were several of us in the same situation and they told us to call the call center. After almost 2 hours on the phone, and telling them that I didn’t care if I had to make 4 layovers before arriving in Argentina, they told me there was no way to solve it. I had to buy another flight to go back to Miami and stay at the house of my brothers-in-law, who live here”, He explained.

Shortly after the couple arrived in the United States, Juan Pablo received another email from Aeroméxico informing him that the flight would leave on April 11. The couple breathed a sigh of relief thinking that they would finally be able to return home and remain in Miami. But on April 9, everything fell apart again: for the third time, their flight was canceled.

“We should have returned to Buenos Aires on March 29. They canceled it and advanced it to the 28th, but that flight did not leave either and they also canceled it. Later, they scheduled it for April 11 and now they canceled it again. This time they did not give us another date and they left the ticket open, so it is clear that the issue is coming for a long time and we will not be able to travel ”, lamented Juan Pablo. 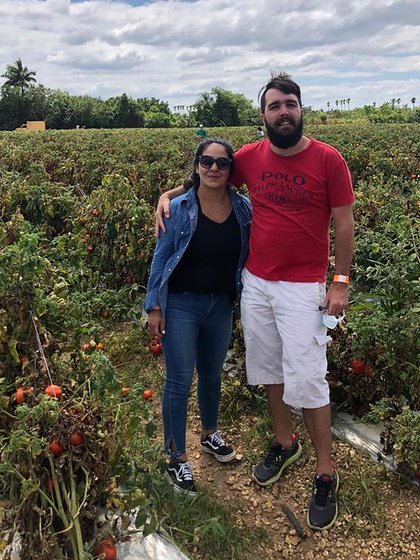 Three times they canceled their tickets to return to Buenos Aires

“Since the government ordered the restriction, Aerolineas Argentinas flew once from Cancun and has already scheduled another flight. That is, they authorize Aerolineas but not Aeromexico. All the times they canceled us, I never found out from official information from a State agency, such as the ANAC, the National Directorate of Migration, the Ministry of Tourism, etc. Of the three times, Aeroméxico notified me by email. I consulted with Migrations and with the Consulate of Mexico, but at no time did they give me an answer. They told me to talk to the airline or to wait, ”he said.

Juan Pablo and Valeria remain in Miami, waiting for their flight from Cancun to Buenos Aires to be confirmed. They no longer have money and her family not only hosts them, but also helps them financially.

“The only alternative I see is to buy another ticket again, but that it leaves Miami and that it is through Aerolineas Argentinas, so as not to have problems because it is the flag carrier. But I have to continue spending more money on tickets and now my brother-in-law is banking us, because I have already run out of money, “said Juan Pablo, who like his wife works in systems and both have the possibility of keeping their jobs by teleworking. “If we had a face-to-face job, they would have fired us already.” 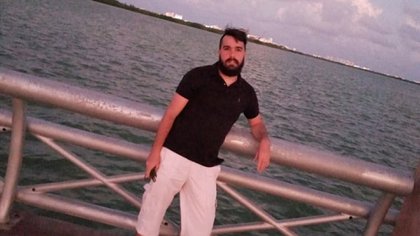 Juan Pablo regretted that the Government had not given them more time to be able to return to the country. “ They cannot draw a decree and make it valid after 48 hours. Chile announced the closure of its borders, but it did so 96 hours in advance. With a few more days one can organize, but at those 48 hours, you have to deduct the 10 that the flight lasts, because they are counted from when the plane lands. In addition, it is a decision that was made in the case of the two graduate travel contingents, but what do all the people who are stranded in Mexico have to do, that we did the PCR correctly and that we were going to repeat it in Buenos Aires? The authorities have been drawing up a list of authorized flights for several days … and where are they? “

“When we left Argentina, I saw that there were many boys at the airport. Later, I realized that they were those from the trip of graduates who had flown by Aerolíneas Argentinas. The restriction that they put on Mexico was for those two graduate travel flights, but the Government should have sanctioned the company and not closed the flights, because now we have to pay for the broken dishes”, He expressed.

And he added: “On March 6 we flew to Cancun and nothing happened. There was not even talk of the Manaus strain. So, I think we should be given priority to return to the country and I would not like someone who left after us to return earlier. For example, I would not like someone who flew on March 25 to leave on a flight before ours, when we have been here since March 6 and we didn’t know everything that was going to happen afterwards, ”he said. 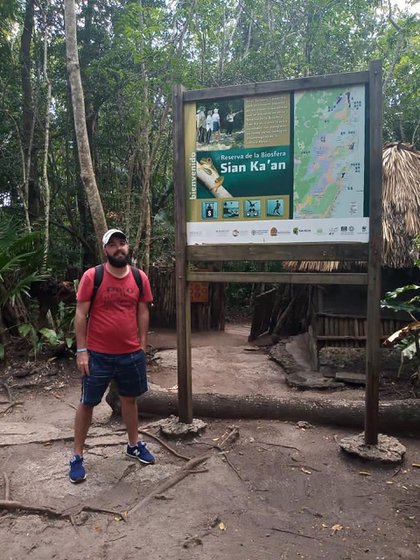 Juan Pablo enjoying his stay in Cancun, when he still did not imagine that the trip would not end as he had planned

Regarding the criticism received by those people who decided to travel for tourism in the pandemic, Juan Pablo was forceful: “Everything that is not prohibited can be done. If you couldn’t fly, they would have banned it. When we left, the situation was not so bad because otherwise, we would not have left. Flights resumed in October and there were no problems except with the UK and Brazil. I never got infected, I was doing tourism and the President (Alberto Fernández) who takes care of himself, got infected: so I don’t know if it is a great risk that he has been doing tourism and returns to Argentina ”.

“They criticize those of us who travel because they think we are all chetos and millionaires, but I have no money left over. I took the ticket in 6 installments. In social networks they tell us “Fuck them and, if they have to pay the ticket again, pay it.” But I have no money left over to be paying a thousand-odd dollars in other tickets. I need to go home ”, he concluded.