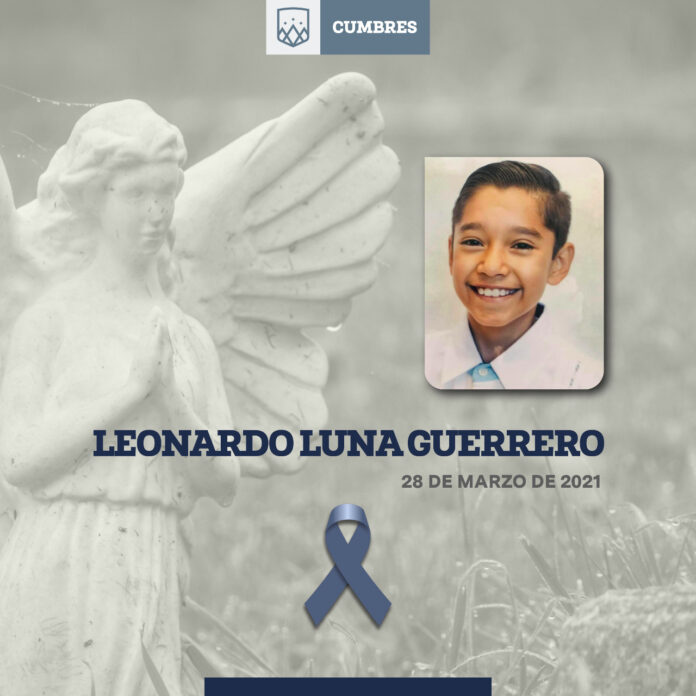 The minor, originally from Durango, was sucked by an uncovered filter of an artificial river and although he was rescued alive, he died while being treated in a hospital.

A 13-year-old boy died in a private clinic in Playa del Carmen, Quintana Roo, after being sucked by a filtration system inside an artificial river in the Xenxes tourist park, property of Grupo Xcaret.

Although the events occurred over the weekend, the private company and the authorities did not release information, until Wednesday, March 31.

The preliminary report indicates that the minor is originally from Durango and arrived with his family to enjoy the Easter holidays.

The statement adds that when the victim was in one of the artificial rivers inside the park, a filtration system was uncovered and sucked the minor’s leg.

Miguel Luna, the father of the child, tried to help his son, but the force of suction was so strong that one of the boy’s legs was severely injured. They managed to get the child out of the river alive, but he died hours later while being attended in a hospital.

In this regard, the governor of Durango, José Aispuro Torres sent his condolences to the family. “I join in the grief that Dr. Miguel Luna, his wife Hilda Guerrero, and his entire family are gripped by, in the face of the sensitive death of their beloved son, Leonardo Luna Guerrero,” he said.

For its part, the Xenxes park reported in a statement that “from the moment of the accident the place was insured and measures have been taken, in addition, investigations are being carried out and will reach the last consequences.”

“We are conducting the pertinent investigations with the aim of reaching the ultimate consequences.  We reiterate our sincere condolences to the family,” he said.

Miguel Luna, the father of the minor, pointed out that there are irregularities in the investigation of the case by the state authorities. Dr. Luna stated that they did not want to give him the body of the minor unless he would sign a pardon.

He added that the hospital staff did not take proper care of his son and did not let him care for him either; as well as that they did not allow him to transfer the boy to a hospital in Mexico City.