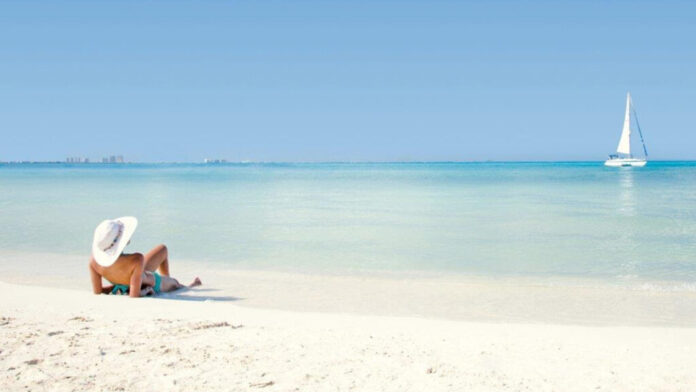 In order to avoid the ‘third wave’ of Covid infections during the Easter holidays, Mexican authorities announced the closure of beaches.

With how close the Easter holidays are in 2021, authorities in various states have announced total and partial closures and new measures of their beaches to prevent a growing number of Covid-19 infections during this time.

And it is that during this holiday period it is very common for families to move to cities with a beach because with the arrival of spring the heat also arrives and many seek to spend these days in refreshing places.

However, there is still doubt as to which beaches will close or have exceptional measures during Holy Week, among them the most sought after in Mexico: the beaches of Cancun and the Riviera Maya.

Will the beaches of Cancun close?

Until this Tuesday, March 9, the Governor of the State Carlos Joaquín has not ruled on imposing new restrictive measures on the beaches during the Easter holiday season.

However, the current epidemiological traffic light is yellow, which allows a capacity of 60% of people on the destination’s beaches, as long as you enter with a mask and pass the respective sanitary filter.

What beaches in Mexico will be closed at Easter?

In Sinaloa, the authorities are preparing the operation to close the beaches of the municipality of Navolato, among which are Altata, El Tambor, Nuevo Altata and Las Águilas.

Civil Protection elements will evict those who remain on the boardwalk after ten at night.

Some Baja California Sur beaches will also not be able to have visitors during the Easter holidays, said the head of the state’s Secretary of Health, Víctor George Flores.

The information was confirmed by the mayor of La Paz, Rubén Muñoz Álvarez, who stressed that the beaches will be closed from April 1 to 4.

Although it has not announced as such that it will close the beaches. Yes, it will keep operating at 50% percent of its capacity.