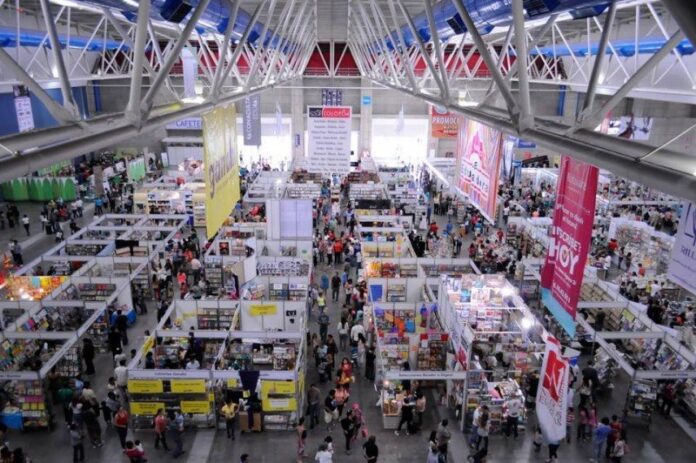 The state secretary of Tourism assures that it is difficult to host the 2023 Tourism Tianguis due to the change in the state administration.

The participation of Quintana Roo as a candidate for the headquarters of the Tianguis Turísticos de México, 2023 edition, is complicated not only by the current economic situation but also by the change in the state administration.

Andrés Aguilar, Secretary of Tourism of the state, mentioned that although the evaluation is made, it is complicated since resources must even be committed that could change with the entry of a new administration.

“A final decision has not yet been raised, however, if we see that it is a bit complicated but we must evaluate how convenient it would be considering the changes. Although any destination is attractive to host an event like this, we must consider the realities, “he explained.

On August 31, the Official Gazette of the Federation (DOF) published the call for the states interested in hosting this tourism event to register.

In it, 20 days were established to send the documentation and thus the evaluation committee decides where the event could take place, within two years. The date for registrations is the next 20.

According to the Ministry of Tourism at the national level, Veracruz and Mexico City have already raised their hands to be considered, after the pending event of the Tianguis de Mérida is expected to be held in November, and the following year in Acapulco as planned with the new administration.

In 2014, Quintana Roo hosted the Tianguis Turístico, in its 39th edition, held in Cancun, which represented an expense only of the rent of the venue of two million 414 pesos and the payment of the pavilion of 468 thousand pesos.

In addition, air connectivity must be guaranteed, as well as a hotel infrastructure within a 60-kilometer radius, with at least four thousand 4 and 5-star rooms.