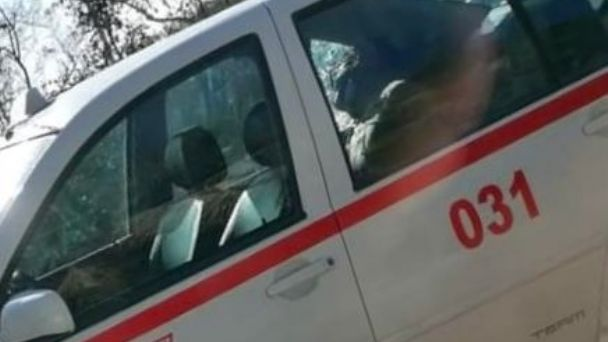 The hit men paired up with the rental vehicle attached to the Tulum union.

The violence does not stop in Quintana Roo: Shortly before 7 pm on May 30, armed men executed the passenger of a taxi belonging to the “Tiburones del Caribe” union in Tulum.

According to preliminary information, the events occurred around 7 p.m., on the Tulum-Boca Paila highway, in front of a convenience store located at kilometer 7.0.

The passenger suffered two gunshot wounds to the head.

So far the identity of the victim is unknown.

Another Executed in Chetumal

On the afternoon of this Sunday minutes after 4 in the afternoon, an armed attack was registered in the streets of the capital, hitmen executed a man inside his vehicle.

The events occurred on Plutarco Elías Calles and Emiliano Zapata avenues where there was an armed attack, allegedly hitmen on a motorcycle shot a Jetta-type vehicle where the victim was, who lost his life inside his vehicle.