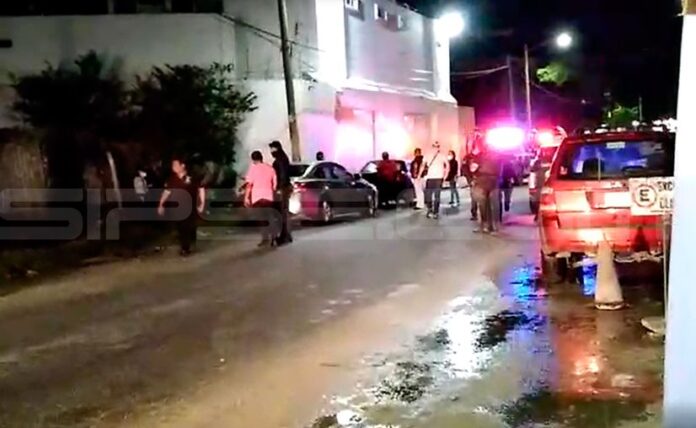 At around 10 pm on June 12, gunmen shot the facade of the unit against drug dealing at the State Attorney General’s Office in Cancun.

According to preliminary information, the events occurred at the headquarters of the Special Prosecutor’s Office for the Investigation of Health Crimes, in its Narco unit.

This is located on Avenida Diagonal Tulum, almost on the corner with Puerto Juárez (Workshops), next to the Social Security hospital.

The incident left no people injured or fatalities to mourn .

So far it is unknown how many hitmen attacked the building’s facade.

Unofficially, it is also known that the criminals left messages against ministerial agents.