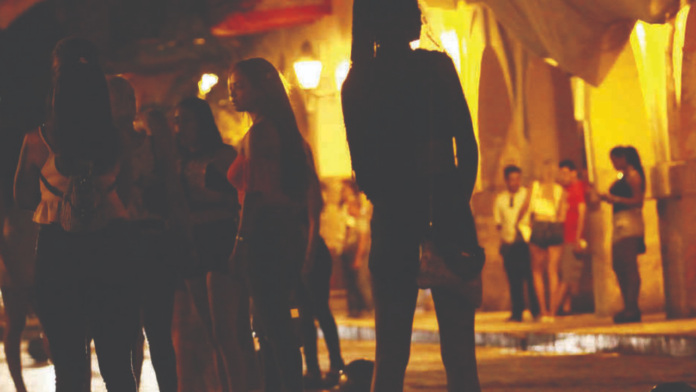 The search was carried out near the “Chetumalito” market.

A search of a home in the “Chetumalito” market led to the release of several minors, victims of trafficking and prostitution in Cancun .

According to preliminary information, the search occurred minutes after 8 p.m. on April 30, at an address in Supermanzana 65 , on 18th Street, almost at the corner of 3rd Street.

First reports detail that the search was carried out for complaints of human trafficking, specifically for a case of minors forced into prostitution.

Security elements arrived at the scene in search of evidence that would lead to those responsible for the events.

So far the number of detainees has not been revealed, nor of the minors rescued.

Police rescue minors who are victims of trafficking and prostitution in Cancun.