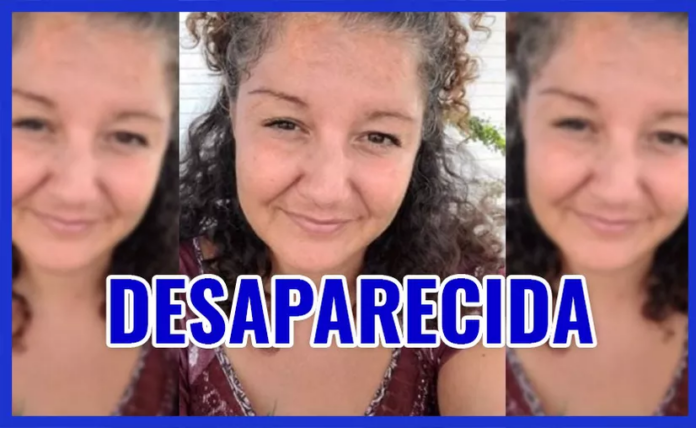 The American was reported missing on July 18 by her relatives in the United States.

Moments of anguish spent an American woman who was reported missing in Yucatan.

This is Jennifer Marie T, 41 years old, originally from Denver, Colorado, who was reported missing in Yucatán on July 18.

Her relatives began the search for the woman since the last they knew about her whereabouts was that she was in Piste, but after the appointed date, nothing more was known about her.

Upon being reported as missing, the State Attorney General’s Office activated an Alba Protocol to locate this foreign woman.

With the help of the Ministry of Public Security, the woman was found cleaning windshields in Parque de la Paz, which is located next to Itzáez Avenue, very close to the centenary.

The woman lost her personal documents and had been wandering around the city of Mérida for two months, working as a windshield cleaner in order to raise money to return to the United States.

It is not known if she was the victim of any crime, but she was found in good health and it was learned that she was sleeping on public roads.

It transpired that the woman will be supported by the authorities so that she will soon return to her country.

All travelers departing Canada via Air, Rail, and Marine vessels will require proof of covid vaccination

German Forrest Gump ends his journey through Mexico in Cancun

Immigration Crisis in Mexico. What it means for Expats and foreigners living in and visiting Mexico