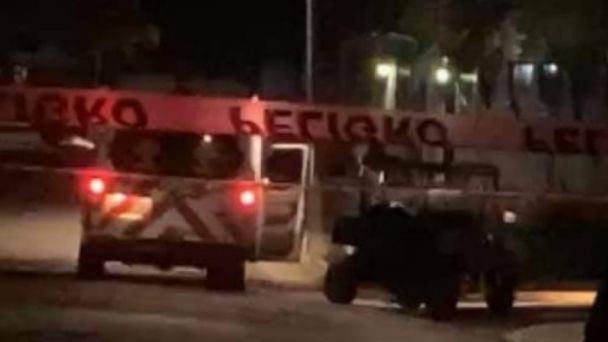 Last night there was a violent event in which a man of foreign origin was killed, with at least three gunshot wounds, in front of the Armada Housing Complex.

According to witnesses, the vehicle that was driven by Liam “S”, better known as “Captain Storm”, was barely going to pass the stop when alleged hitmen on a motorcycle paired up and opened fire on the man.

The victim received at least 3 bullets that caused his death.

They immediately requested the help of paramedics from the Red Cross, who upon arrival found that the man no longer had vital signs and reported it to the corresponding authorities.

Investigative police from the Prosecutor’s Office arrived for the pertinent proceedings, while experts were in charge of lifting the body and transferring it to the Forensic Medical Service for the legal necropsy.