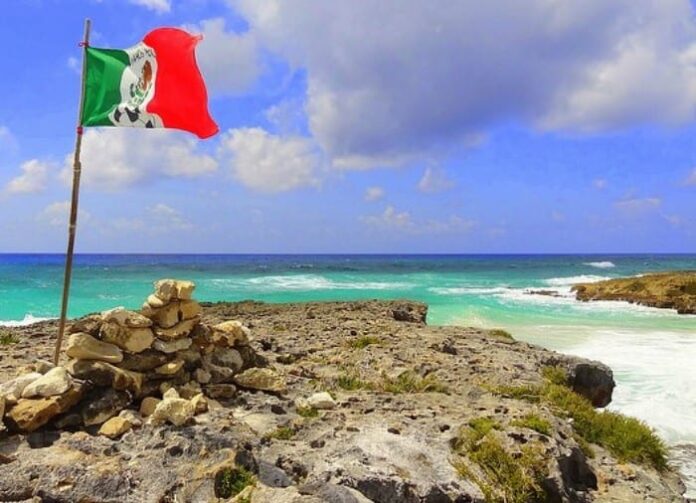 Quintana Roo and Baja California Sur are the ones that expel the least population and contribute 45% and 31% of the country’s tourist remuneration, according to Cicotur.

Although the Covid-19 pandemic has hit most Mexican destinations hard, Quintana Roo and Baja California Sur have proven to be the most resilient and those that receive the most population from other states of the country, since around 10% of those inhabiting those states were not originally from those entities.

“What is a fact is that they are the states that have the least population expelled and that receive the most national population permanently looking for opportunities as in the case of Baja California Sur and Quintana Roo,” said Francisco Madrid, director of the Center for Research and Competitiveness. Anáhuac Tourist (Cicotur).

The two states are economy-based, fundamentally, on tourism and are above the level of human development of national average; The case of Baja California Sur stands out, which occupies a place within the five states of the country with the highest value in the Human Development Index.

Madrid highlighted that, on the other hand, the entities that receive the most remittances due to the greater number of inhabitants who expel abroad due to lack of opportunities are Jalisco, Michoacán, Guanajuato, State of Mexico, Mexico City, Guerrero, and Oaxaca, according to data of the Bank of Mexico.

The study points out that tourist remuneration grows at an average rate higher than that of the economy as a whole. While the national average remuneration grew at a rate of 2.3% in the 2013-2018 period, the growth of the average tourism remuneration was 3.6%.

“On this occasion what has happened is that there are probably structural changes (…) In the case of leisure destinations there are four elements that explain their relative success in the international or United States market: the first was a solid public policy and Without restrictions to enter the country, it was a positive question, but it is the business effort and the destinations themselves that have made it possible to attract travelers, the advances in vaccination and the lack of other destinations where they can travel as Europeans and Asians ”, affirmed Madrid.

All travelers departing Canada via Air, Rail, and Marine vessels will require proof of covid vaccination

German Forrest Gump ends his journey through Mexico in Cancun