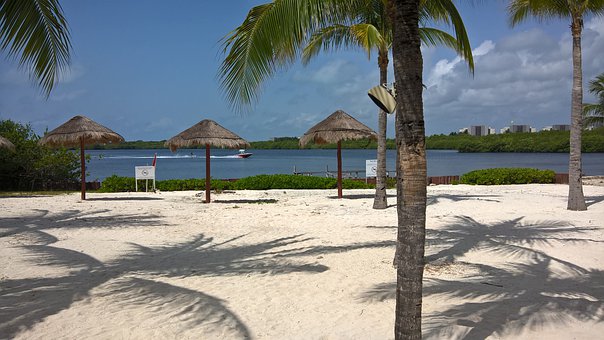 With the rise in covid-19 infections in Cancun, the epidemiological traffic light in the area could go back to orange, which means occupancy of up to 30% for hotels that are currently at 60% maximum occupancy allowed, which he wants to say they will have to leave 70% of the rooms empty.

The governor of Quintana Roo, Carlos Joaquín González, announced that they are one step away from returning to the orange traffic light for the north and south, although for next Monday it will remain in yellow with a warning of having to go back if the number of infections does not decrease . The leader asked to avoid going back at all costs because it would hit the state economy again.

As reported by REPORTUR.mx , in the last weekend Cancun has received more than 30 airlines for the first time since the start of the pandemic, maintaining the International Airport with more than a thousand operations on a Friday weekend to Sunday, without being in the holiday season.

According to Grupo Aeroportuario del Sureste (Asur), during the previous weekend, Cancun received exactly 1,153 flights, mostly from the United States. “We are registering very good numbers despite the end of the Easter holidays, this points to something very good for the summer holidays, especially since we will be receiving more international flights,” said Darío Flota Ocampo, general director of the Council of Tourism Promotion of Quintana Roo (CPTQ), as reported by La Verdad.