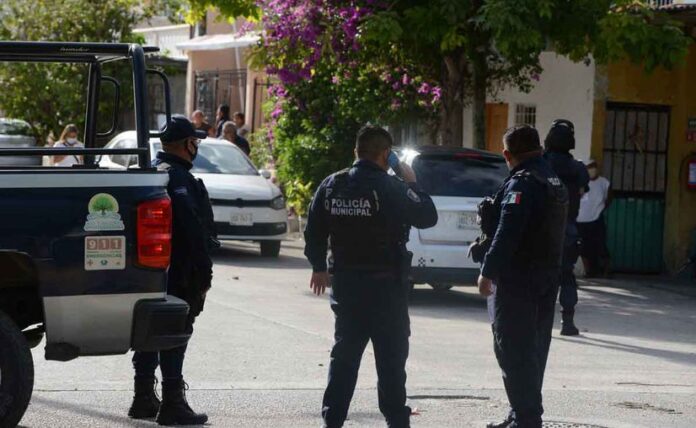 Criminals take advantage of the lack of training in hotels to deceive guests’ data that they will extort later.

In some hotels in Cancun, there have been reports of telephone extortion attempts on their guests. The modus operandi is ingenious: criminals trick receptionists to obtain the details of tourists that they will extort later. And in order not to fail, they pose as police officers with orders to search the accommodation center.

A manager of a lodging center in Isla Mujeres reported that they have had cases in which they call the hotel looking for a person who is staying, even giving the room number. When the client answers, someone is contacted to report a situation such as an inspection, and with machine guns will arrive and the call is only to inform what the logistics are and ask for collaboration, being called mainly at night.

Although there have also been cases in which alleged lawyers call to say that they have an order to remove a person who is staying there and they are going to enter, a situation that is increasing.

So far in this hotel, it has been possible to act and what is done is to close the main entrance, however, they believe that it could be a theft of the database.

Roberto Cintrón Gomez, president of the Hotel Association of Cancun, Puerto Morelos, and Isla Mujeres, reported that it is not a new situation and that the authorities have trained them and they are both called to hotels, as well as to customers since they are come to steal the database.

We have had courses with the National Guard, the Cyber ​​police, and even at some point the FBI, to identify who is making the calls to extort, however, and unfortunately, they are given in places where there is no training,” he added.

These are calls that the operators when they are trained can hang up immediately, although sometimes when they get the internal information, they call asking for the client and room number. When this happens, the authorities are notified for immediate action.

He explained that it is an issue in which the number is recognized through the caller ID and shared with the rest of the partners so that they are alert and thus not answered and can block the call.

Said situation occurs in various hotels not only in the Mexican Caribbean but elsewhere in order to make deposits or transfers as part of the extortion.