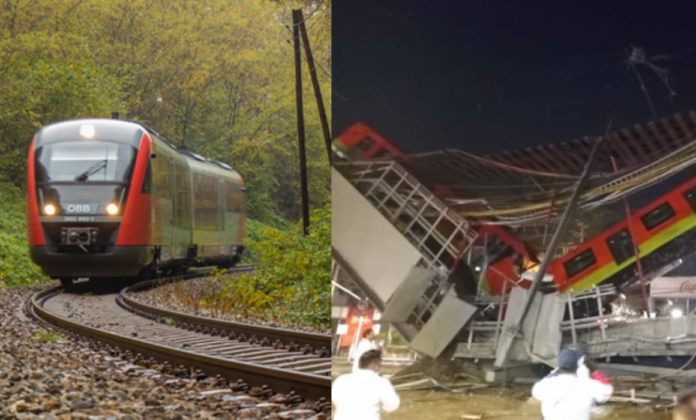 CANCÚN, Quintana Roo.- After the collapse of the Metro on Line 12 and awaiting expert opinion, businessmen from Cancun will demand external supervision in the works of the Mayan Train.

The reason? Grupo Carso’s ICA and Cicsa companies built Metro Line 12 and are currently in charge of two of the eight sections of the Mayan Train.

Section 2 of the Mayan Train was awarded in a public tender to the consortium formed by Operadora Cicsa, belonging to Carlos Slim, and the Spanish construction company FFC, of ​​which it is the majority partner, for an amount of 18 thousand 553 million pesos.

This tranche was awarded directly to the company, for an amount greater than 27 billion pesos. Questioned by the media, including Quadratín, Fonatur stressed that it will not issue any statement until the results of the corresponding investigations into the unfortunate accident on Line 12 are known.

At the moment, both companies continue to be in charge of the works of the railway network.

An accident of such magnitude would affect the image of the destinations of the Peninsula worldwide, therefore it must be avoided, it is the exhortation of the private initiative, who asks that external supervision be carried out to the work of the Mayan Train to avoid, above all, corruption and accidents such as the Metro due to structural deficiencies.